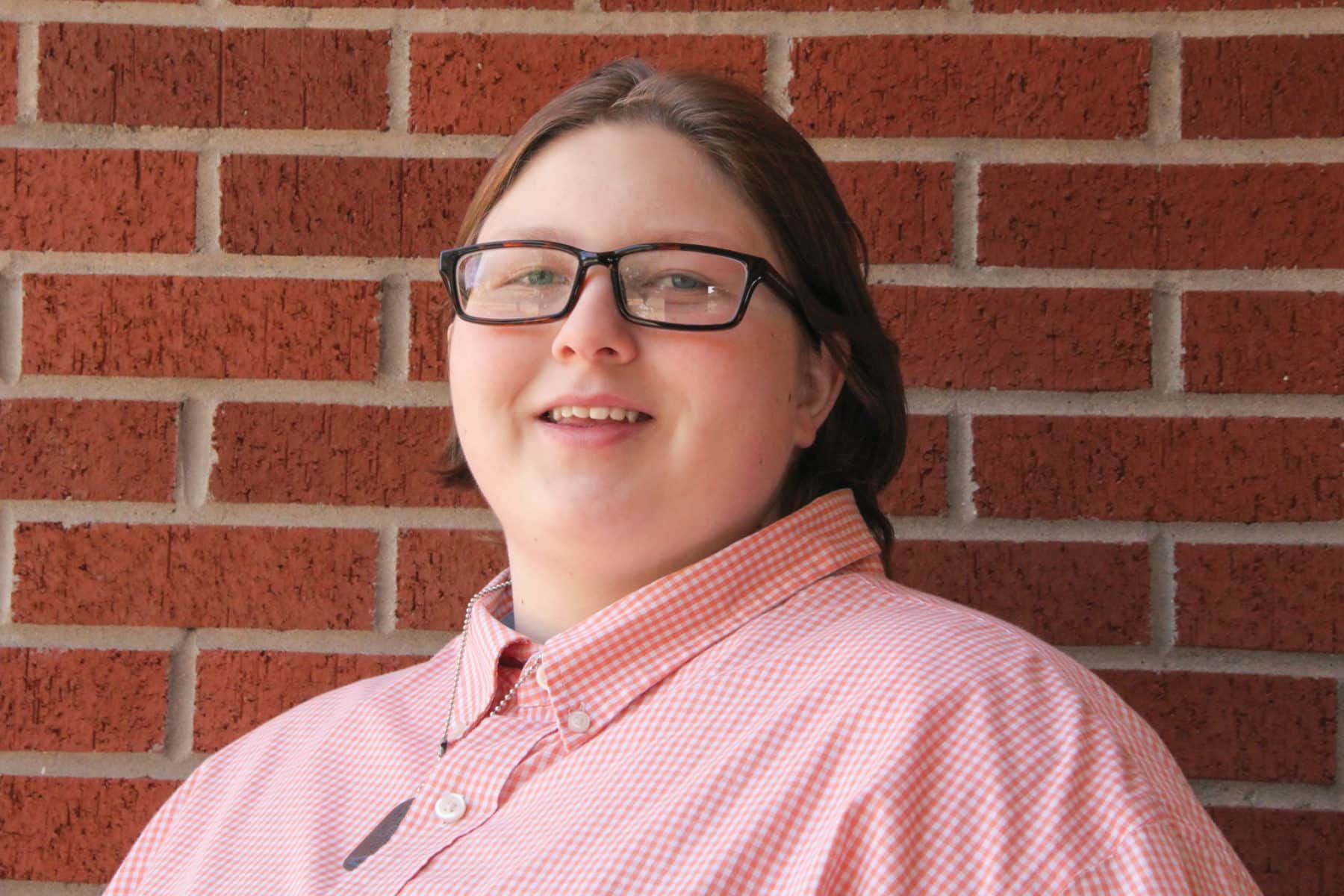 Those closest to 17-year-old Faith do not have a shortage of positive words to describe her. Thoughtful, driven, amiable, dedicated, flourishing, and authentic are just some of the descriptors given to the teenager.

During her time at Methodist Children’s Home, Faith has grasped on to opportunities and has joined choir, worship choir, the worship planning team, and drum line.

Before MCH, Faith was not afforded such opportunities. Early in Faith’s life her family had financial struggles and a stint of homelessness.

Faith was initially placed in foster care and moved around frequently. Desiring to be closer to her mother and younger sisters, Faith reached out to those advocating for her, which led to the opportunity to move to MCH in 2016. Two of her sisters soon followed in 2017.

“When I first came here I was mad,” said Faith. “I had always been mad. Mad in the sense of asking, ‘Why? Why am I always in situations I can’t control?’ At one point it felt like my world had been pretty much crushed.”

As Faith was angrily questioning her situation, she also started to attend church at MCH. According to Faith, it was when she started working with Spiritual Development ministers and learning how to communicate better that her eyes were opened to hope and possibilities for her future.

“I went in blind not really knowing what I wanted,” said Faith. “But over time I realized that I wanted to really start paying attention and communicating with the group. Baby steps [in participating] have brought me to where I am.”

In the fall of 2016, Faith accepted Christ into her life during an MCH Spiritual Development event on the Waco campus.

“I now have a stronger bond with everything around me,” she said. “I feel peaceful. I’m now more open with others. I have found life and have learned to love again, not hate like before.”

During her journey at MCH, Faith deeply connected with music and the stories that can come from it. As she has grown spiritually and worked on her communication skills, Faith has started writing and sharing pieces of her story through rap music.

Faith has now written and performed her first rap and is now working on her second song.

Her first song focuses on her decision to hand control over to God, surrendering herself and her dreams and allowing God to lead. The second song addresses the abandonment she has felt in her life and she discusses her revelation of the sufficiency of God and how He is her real father figure.

“MCH has given me the courage and freedom to discover and be myself, and be able to verbalize that,” said Faith. “I now have a space to grow and learn and ask any type of question.”

Kimberly Bobbitt, MCH recreation director, said she has seen the growth and change in Faith’s life.

“Faith not only takes on challenges offered to her, but is diligent in the way she approaches each area she has committed to and invests fully of herself once committed to something,” said Bobbitt. “She has a determination that will not easily be shut down.”

Jill Sims, MCH music minister, agrees and said she believes that Faith is set apart as a leader who can inspire others and truly make this world a better place.
Faith said she believes MCH has changed her life and for that she is thankful.

“Faith is trying things that fall outside of her comfort zone, and in doing so, finding herself and her gifts,” said Kim Clark, director of Spiritual Development. “I have no doubt that God created and equipped her for great things.”