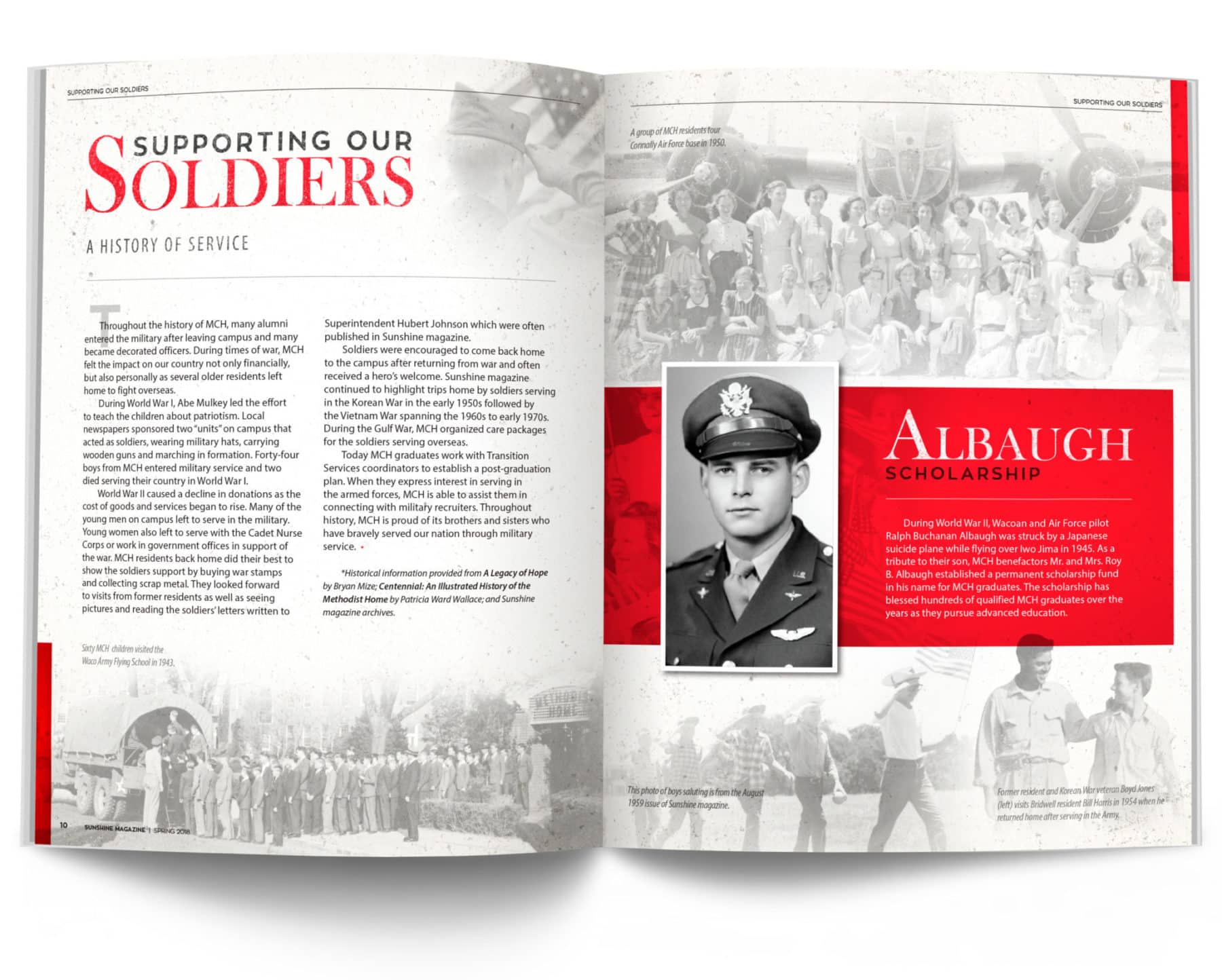 A History of Service

Throughout the history of MCH, many alumni entered the military after leaving campus and many became decorated officers. During times of war, MCH felt the impact on our country not only financially, but also personally as several older residents left home to fight overseas.

During World War I, Abe Mulkey led the effort to teach the children about patriotism. Local newspapers sponsored two “units” on campus that acted as soldiers, wearing military hats, carrying wooden guns and marching in formation. Forty-four boys from MCH entered military service and two died serving their country in World War I.

World War II caused a decline in donations as the cost of goods and services began to rise. Many of the young men on campus left to serve in the military. Young women also left to serve with the Cadet Nurse Corps or work in government offices in support of the war. MCH residents back home did their best to show the soldiers support by buying war stamps and collecting scrap metal. They looked forward to visits from former residents as well as seeing pictures and reading the soldiers’ letters written to Superintendent Hubert Johnson which were often published in Sunshine magazine.

Soldiers were encouraged to come back home to the campus after returning from war and often received a hero’s welcome. Sunshine magazine continued to highlight trips home by soldiers serving in the Korean War in the early 1950s followed by the Vietnam War spanning the 1960s to early 1970s. During the Gulf War, MCH organized care packages for the soldiers serving overseas.

Today MCH graduates work with Transition Services coordinators to establish a post-graduation plan. When they express interest in serving in the armed forces, MCH is able to assist them in connecting with military recruiters. Throughout history, MCH is proud of its brothers and sisters who have bravely served our nation through military service.

*Historical information provided from A Legacy of Hope by Bryan Mize; Centennial: An Illustrated History of the Methodist Home by Patricia Ward Wallace; and Sunshine magazine archives.

During World War II, Wacoan and Air Force pilot Ralph Buchanan Albaugh was struck by a Japanese suicide plane while flying over Iwo Jima in 1945. As a tribute to their son, MCH benefactors Mr. and Mrs. Roy B. Albaugh established a permanent scholarship fund in his name for MCH graduates. The scholarship has blessed hundreds of qualified MCH graduates over the years as they pursue advanced education.

A History of Service

MCH is proud of our many alumni who served and continue to serve our country. Below are just some of those from MCH who have answered the call. 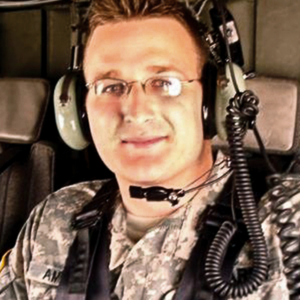 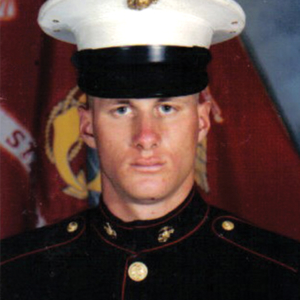 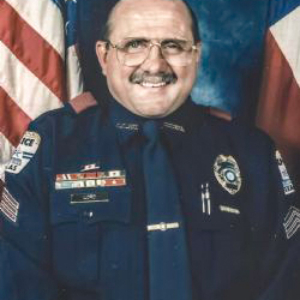 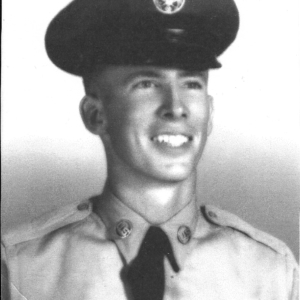 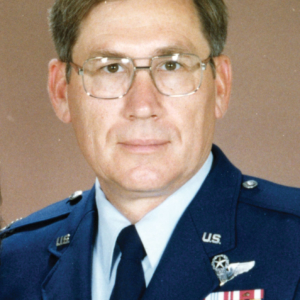 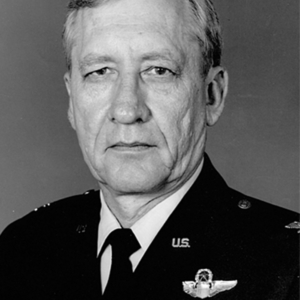 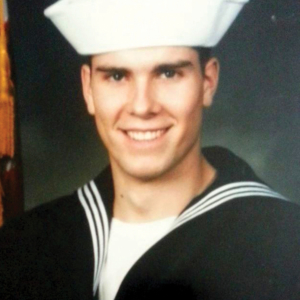 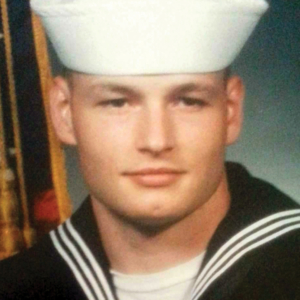 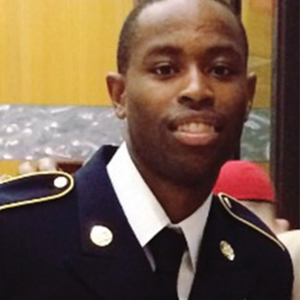 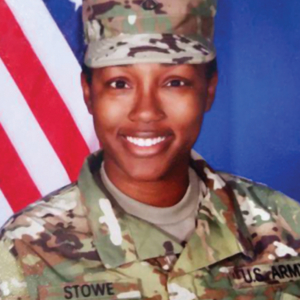 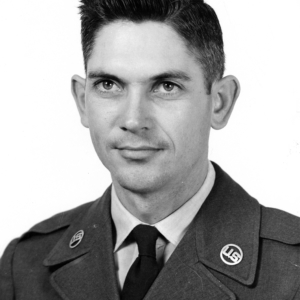 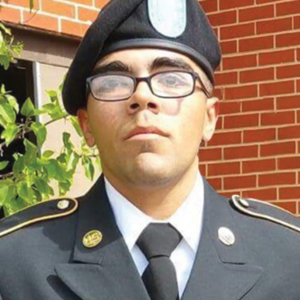 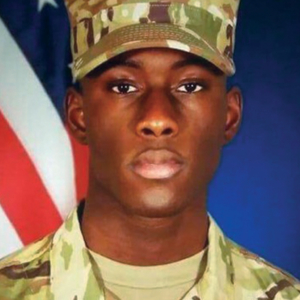 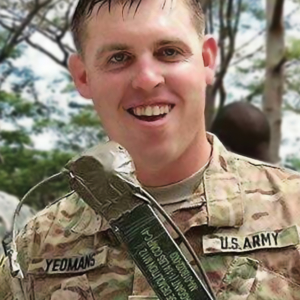