WACO, Texas — Les Leskoven of Corsicana, Texas, has been elected Chairperson of the Board of Methodist Children’s Home (MCH), a 132-year-old social service nonprofit based in Waco. 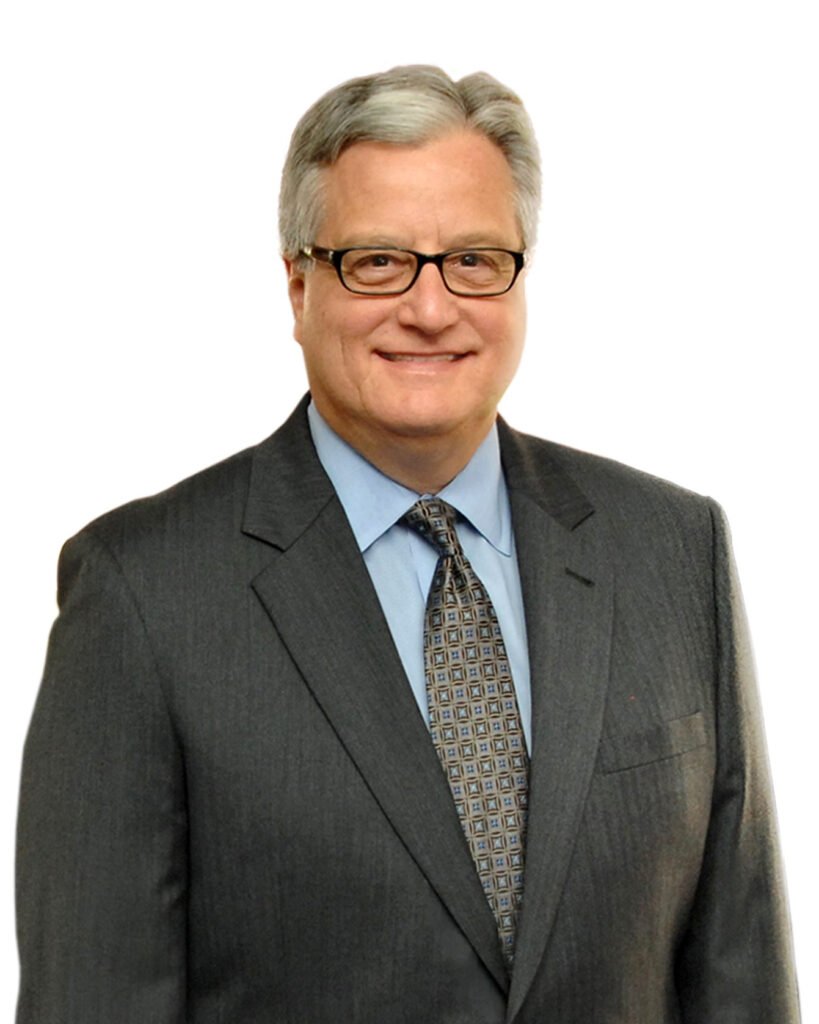 Leskoven has been a member of the MCH Board of Directors since 2018. His term as Chairperson begins in June. Leskoven follows Barbara Bauernfeind of Lubbock, Texas, upon completion of her successful term and tenure on the MCH Board.

Leskoven recently retired after a 40-year career in the banking industry. He spent the last 23 years with Community National Bank and Trust of Texas (CNBT) in Corsicana, where he served as executive vice president and chief investment/trust officer. In 2019 Leskoven was elected to the CNBT’s Board of Directors.

As a child, Leskoven lived at Methodist Children’s Home from 1963-74 with his older brother, Jim, and sister, Carolyn. He attended Waco public schools while at MCH and graduated from Waco High School in 1974. He earned a Bachelor of Business Administration in Economics from Baylor University and is a Trust graduate of the Southwestern Graduate School of Banking at Southern Methodist University.

“After arriving on campus as a 6-year-old in 1963, I never could have dreamed that 59 years later I would be in this position,” Leskoven said. “I am honored, humbled and excited, all at the same time. I have learned a great deal from previous Chairs and fellow Board members, as well as MCH leadership. MCH is on a sound path, with a thorough strategic plan and outstanding leadership and staff implementing it. Our job as a Board is to support them, ask thoughtful questions and provide advice so that we may all stay on track. I am very confident of a bright and fruitful future for MCH and the children we serve.”

An active member of the Methodist Children’s Home Alumni Association (MCHAA), Leskoven has served on the Association Board and shared his expertise and insights as the Association built its endowed fund. Leskoven was active in the Association’s participation in the $27 million Building Hope capital campaign at MCH, designed to update the infrastructure of the MCH Waco campus to better serve the needs of today’s children and youth. Leskoven was honored by the MCHAA as Alumnus of the Year in 2016.

“Les is a great advocate for MCH,” said Trey Oakley, president and CEO of MCH. “His service on the Board and his lifelong association with this ministry have positively influenced MCH in countless ways and raised awareness about our work to empower all we serve to experience life to the fullest.”

In addition to his service on the Board of MCH, Leskoven is active in the Corsicana area. He serves on the Board of First United Methodist Church of Corsicana and the Boys and Girls Club of Navarro County and is a frequent volunteer and supporter of other community efforts.

“My firm commitment is to help Methodist Children’s Home continue its ministry for another 132 years,” Leskoven said. “I have often said I’m working on a debt I can never repay. I am especially committed to spreading the word about all facets of MCH, residential and outreach, and to cultivate like-minded donors who will enable it to continue.” 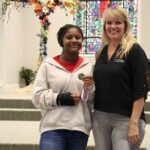 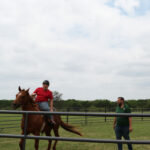 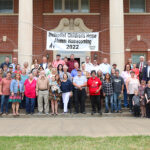 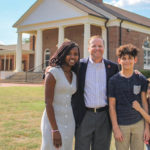 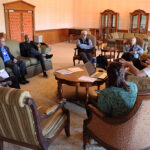 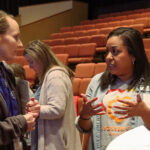