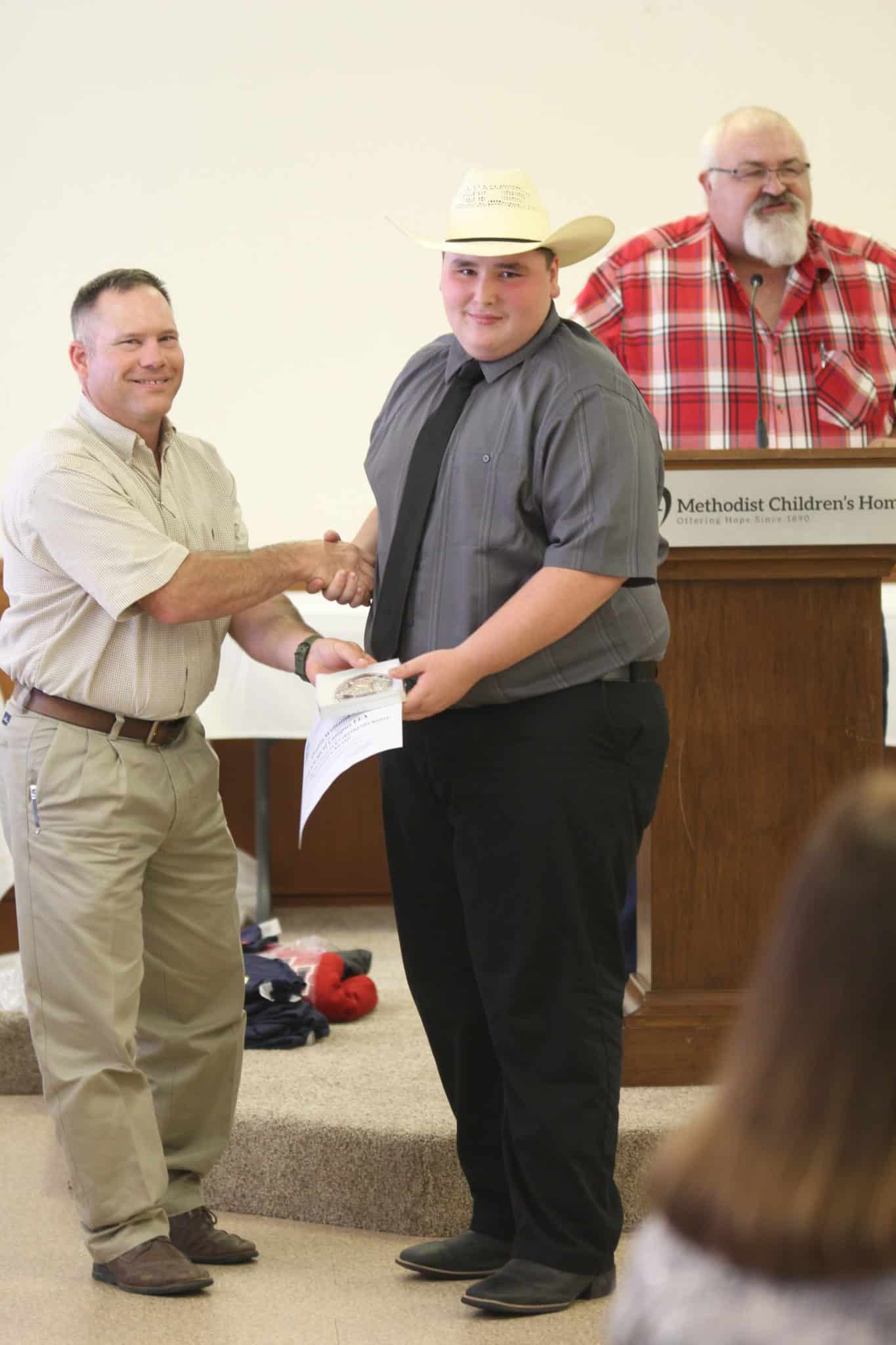 Congratulations to students at the Methodist Children’s Home charter school who were recognized for achievements during the 2017-18 school year! Students were celebrated with certificates, letter jackets, patches, and other items during a school awards ceremony on May 18 and an Activities Banquet on May 22. Below is a list of recipients:

The charter school, located on the MCH Waco campus, is operated in partnership with the University of Texas – University Charter School system. Thank you to all our supporters and staff who contributed to another successful year for our students!