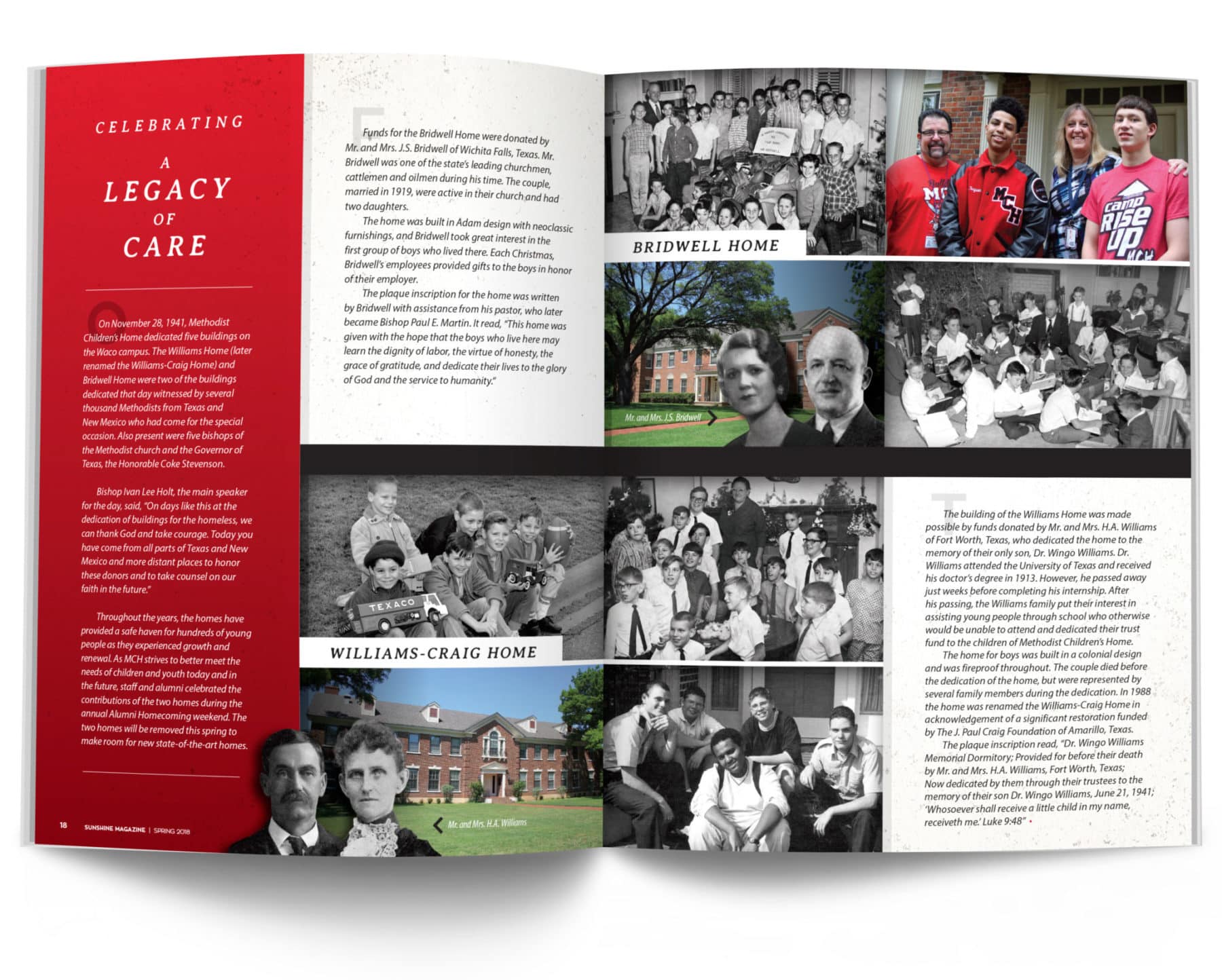 On November 28, 1941, Methodist Children’s Home dedicated five buildings on the Waco campus. The Williams Home (later renamed the Williams-Craig Home) and Bridwell Home were two of the buildings dedicated that day witnessed by several thousand Methodists from Texas and New Mexico who had come for the special occasion. Also present were five bishops of the Methodist church and the Governor of Texas, the Honorable Coke Stevenson.

Bishop Ivan Lee Holt, the main speaker for the day, said, “On days like this at the dedication of buildings for the homeless, we can thank God and take courage. Today you have come from all parts of Texas and New Mexico and more distant places to honor these donors and to take counsel on our faith in the future.”

Throughout the years, the homes have provided a safe haven for hundreds of young people as they experienced growth and renewal. As MCH strives to better meet the needs of children and youth today and in the future, staff and alumni celebrated the contributions of the two homes during the annual Alumni Homecoming weekend. The two homes will be removed this spring to make room for new state-of-the-art homes.

Funds for the Bridwell Home were donated by Mr. and Mrs. J.S. Bridwell of Wichita Falls, Texas. Mr. Bridwell was one of the state’s leading churchmen, cattlemen and oilmen during his time. The couple, married in 1919, were active in their church and had two daughters.

The home was built in Adam design with neoclassic furnishings, and Bridwell took great interest in the first group of boys who lived there. Each Christmas, Bridwell’s employees provided gifts to the boys in honor of their employer.

The plaque inscription for the home was written by Bridwell with assistance from his pastor, who later became Bishop Paul E. Martin. It read, “This home was given with the hope that the boys who live here may learn the dignity of labor, the virtue of honesty, the grace of gratitude, and dedicate their lives to the glory of God and the service to humanity.” 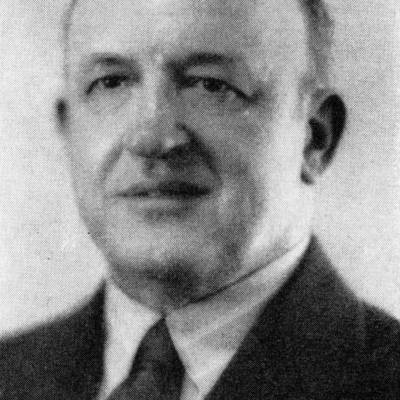 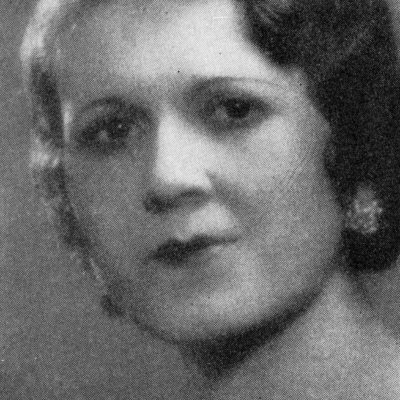 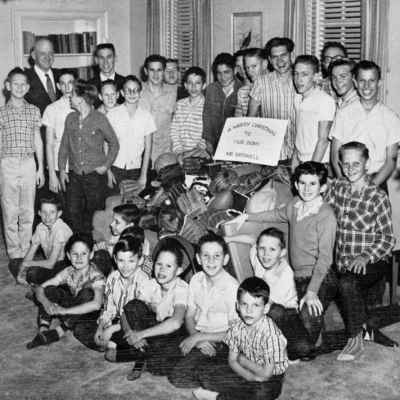 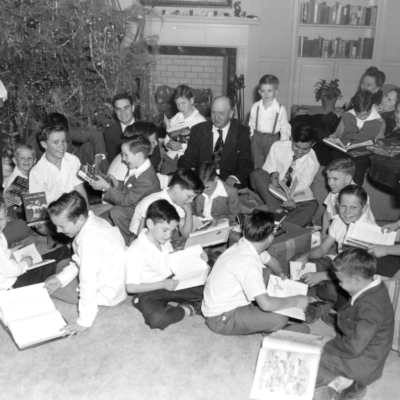 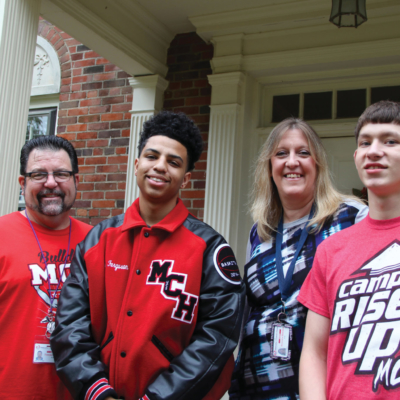 The building of the Williams Home was made possible by funds donated by Mr. and Mrs. H.A. Williams of Fort Worth, Texas, who dedicated the home to the memory of their only son, Dr. Wingo Williams. Dr. Williams attended the University of Texas and received his doctor’s degree in 1913. However, he passed away just weeks before completing his internship. After his passing, the Williams family put their interest in assisting young people through school who otherwise would be unable to attend and dedicated their trust fund to the children of Methodist Children’s Home.

The home for boys was built in a colonial design and was fireproof throughout. The couple died before the dedication of the home, but were represented by several family members during the dedication. In 1988 the home was renamed the Williams-Craig Home in acknowledgement of a significant restoration funded by The J. Paul Craig Foundation of Amarillo, Texas.

The plaque inscription read, “Dr. Wingo Williams Memorial Dormitory; Provided for before their death by Mr. and Mrs. H.A. Williams, Fort Worth, Texas; Now dedicated by them through their trustees to the memory of their son Dr. Wingo Williams, June 21, 1941; ‘Whosoever shall receive a little child in my name, receiveth me.’ Luke 9:48” 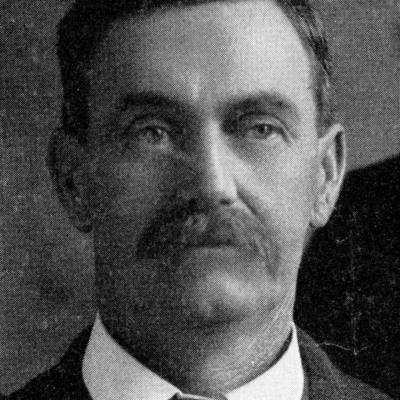 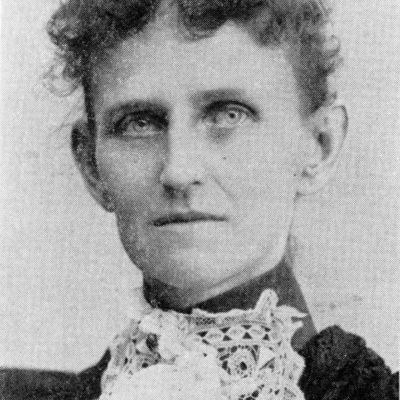 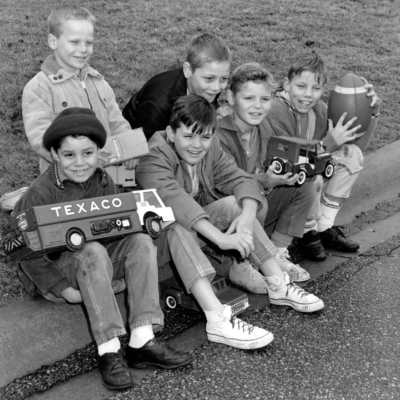 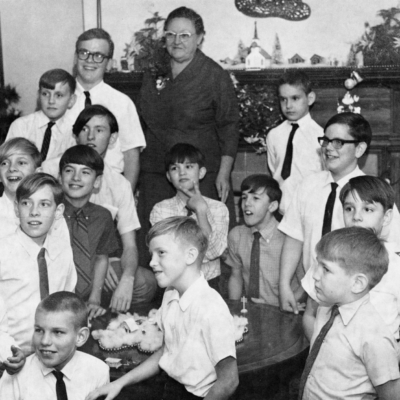 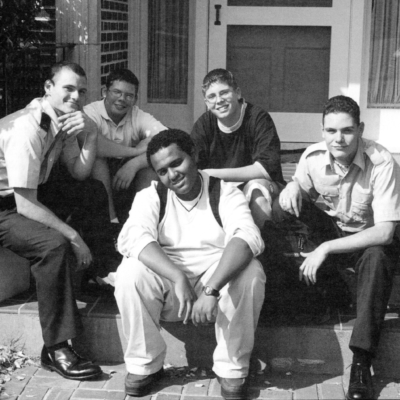