On Friday, June 17, 2016, Methodist Children’s Home celebrated its new residential home with a ribbon-cutting ceremony. It is the first home built on the Waco campus in more than five decades.

The new home is named the Dr. Jack Kyle and Evelyn Daniels Home. Daniels served from 1978-2003 as the eighth president of Methodist Children’s Home. Daniels first came to MCH in 1937 at age 2½, having been recently orphaned along with his six brothers and sisters. He was raised at MCH and graduated from Waco High School in 1952.

“Dr. Daniels and his wife Evelyn are hallmarks of Methodist Children’s Home,” said Tim Brown, president/CEO of MCH. “There is no one who has had a better front-row seat to the growth and progression of this ministry than Dr. Jack. It is fitting that this new home be named for this great couple.”

The Daniels Home is the first component of a broader capital campaign in which state-of-the-art homes will be built to better meet the needs of the youth served by MCH. The home will feature a number of elements drawn from TBRI and evidenced-based training and will house 8-10 youth in an open layout to facilitate interaction between staff and youth while also allowing for more supervision. Two apartments at each end of the home will allow home parents to stay on campus while they are off-duty.

The Daniels were joined at the ribbon-cutting ceremony by administration and staff of MCH, its board of directors, benefactors, and alumni. 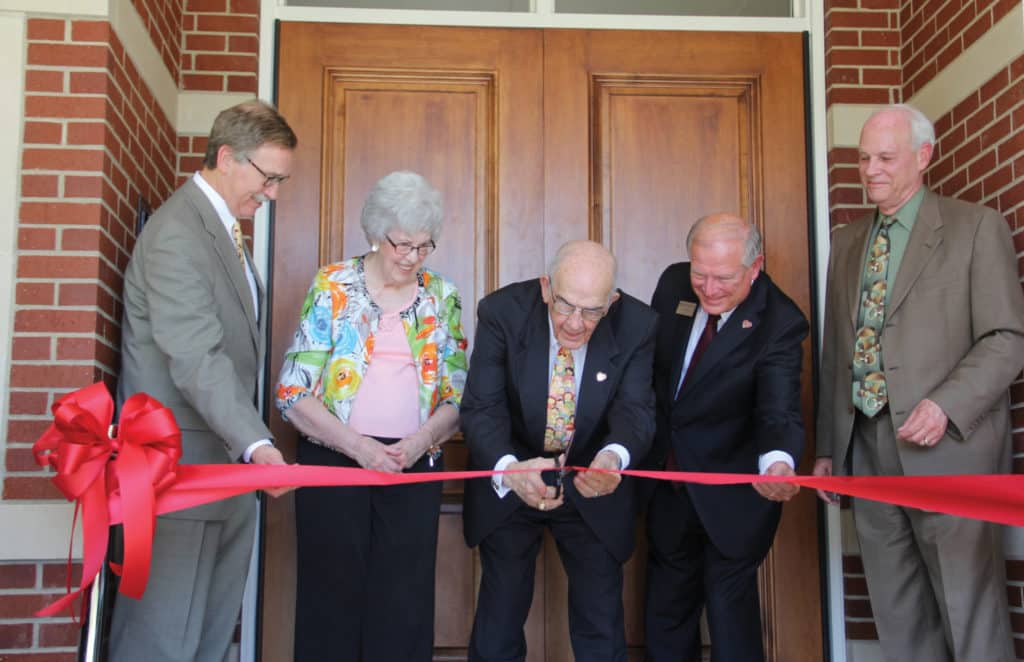 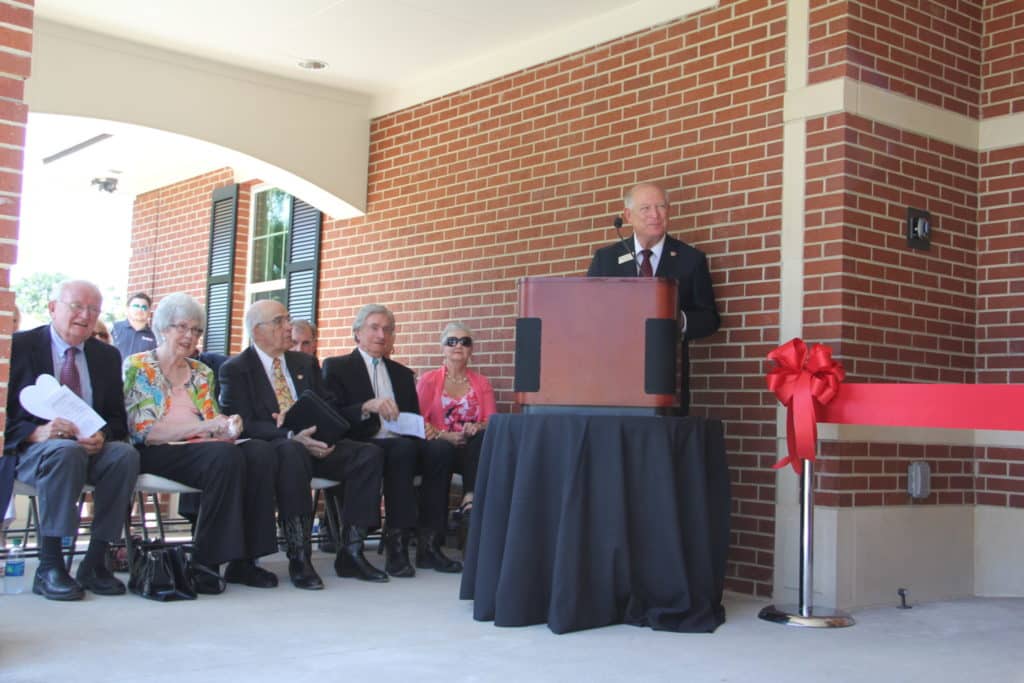 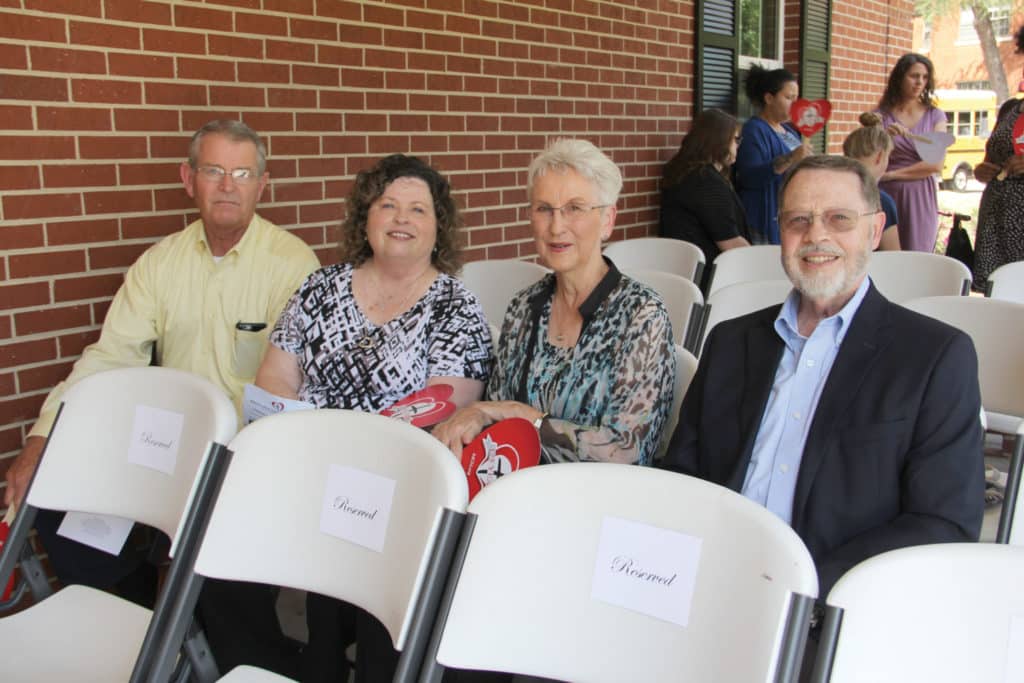 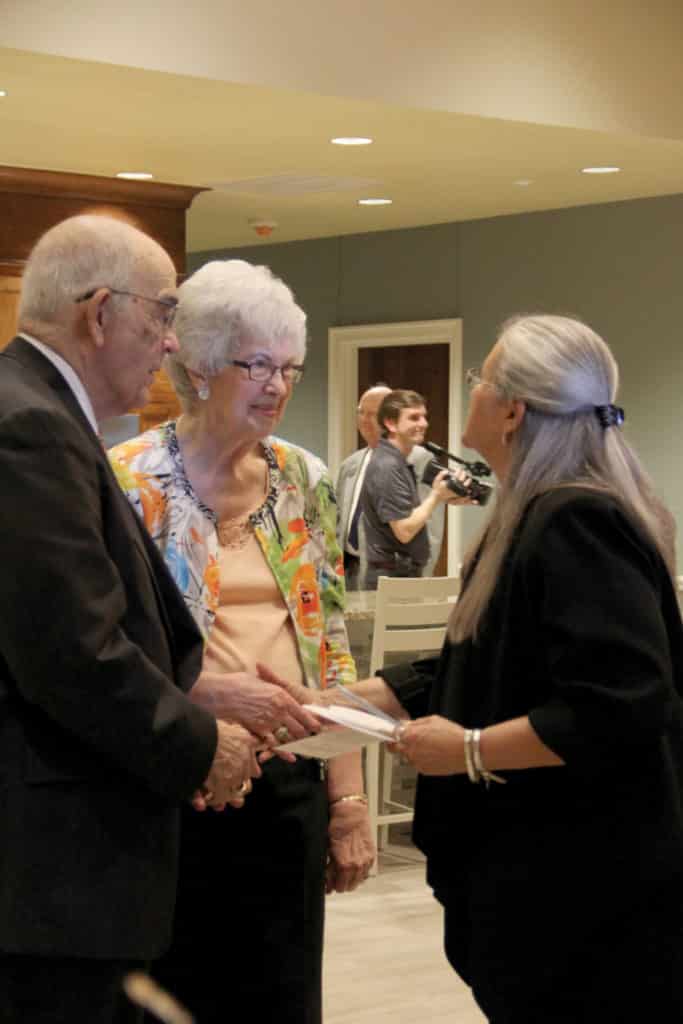 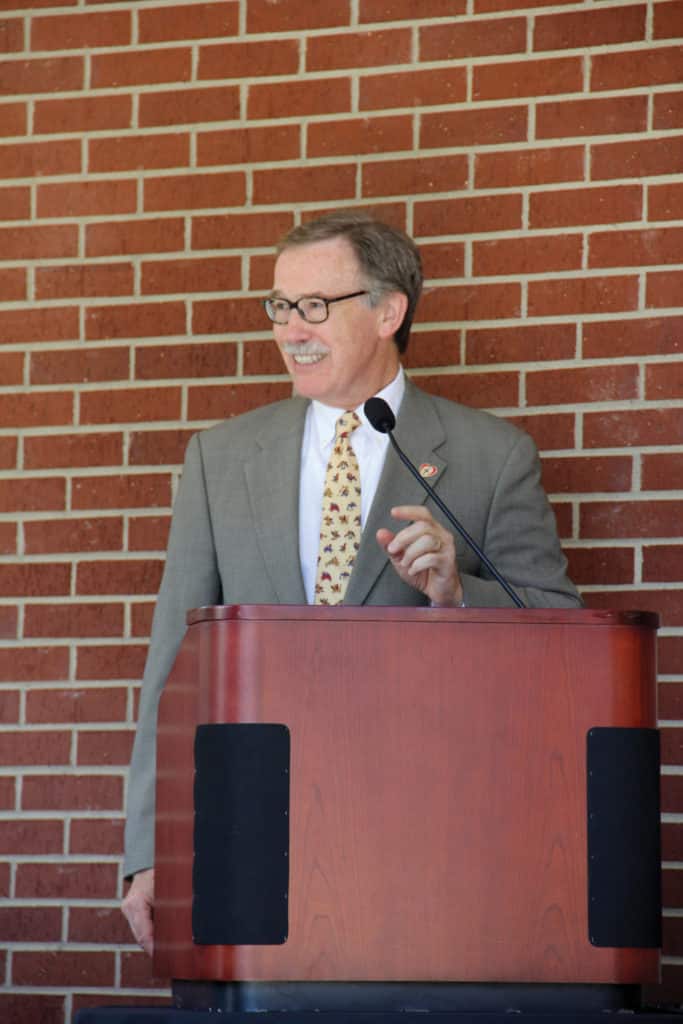 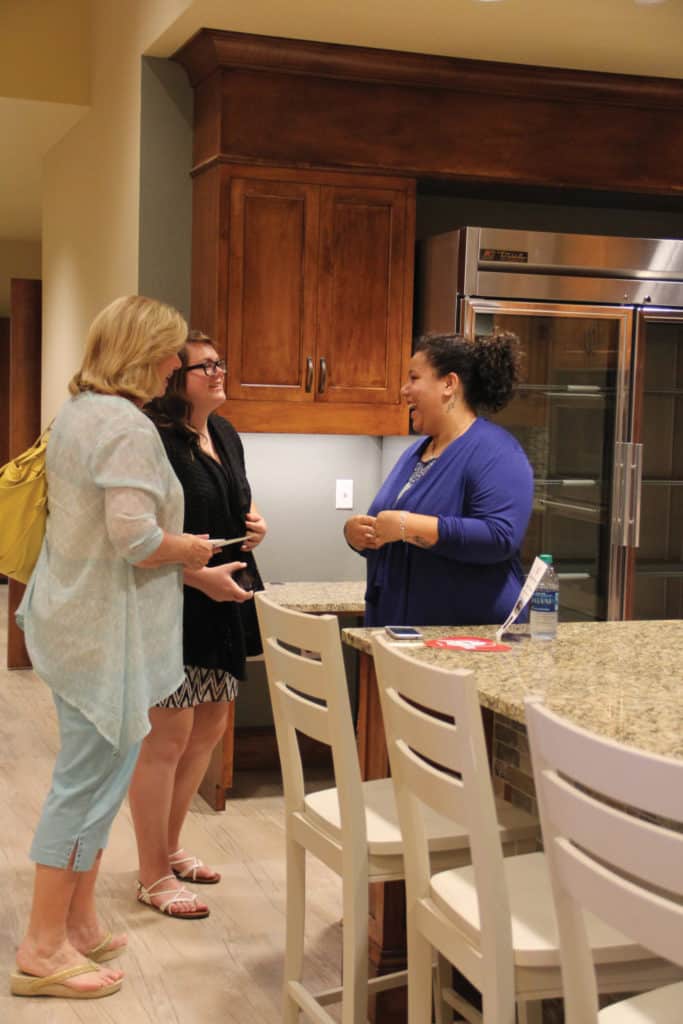 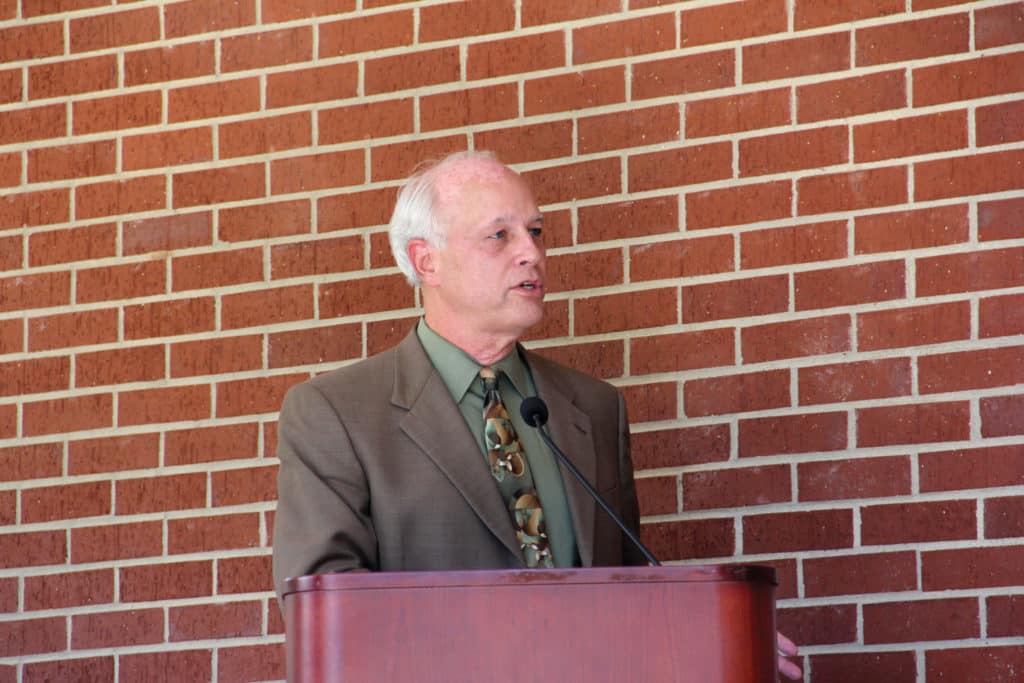 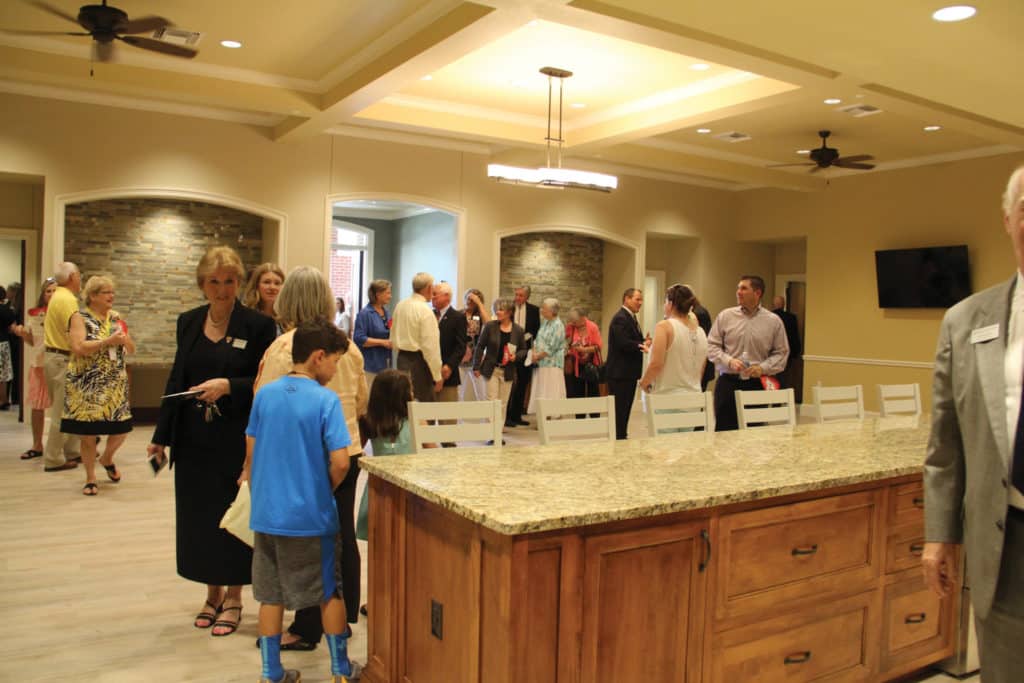 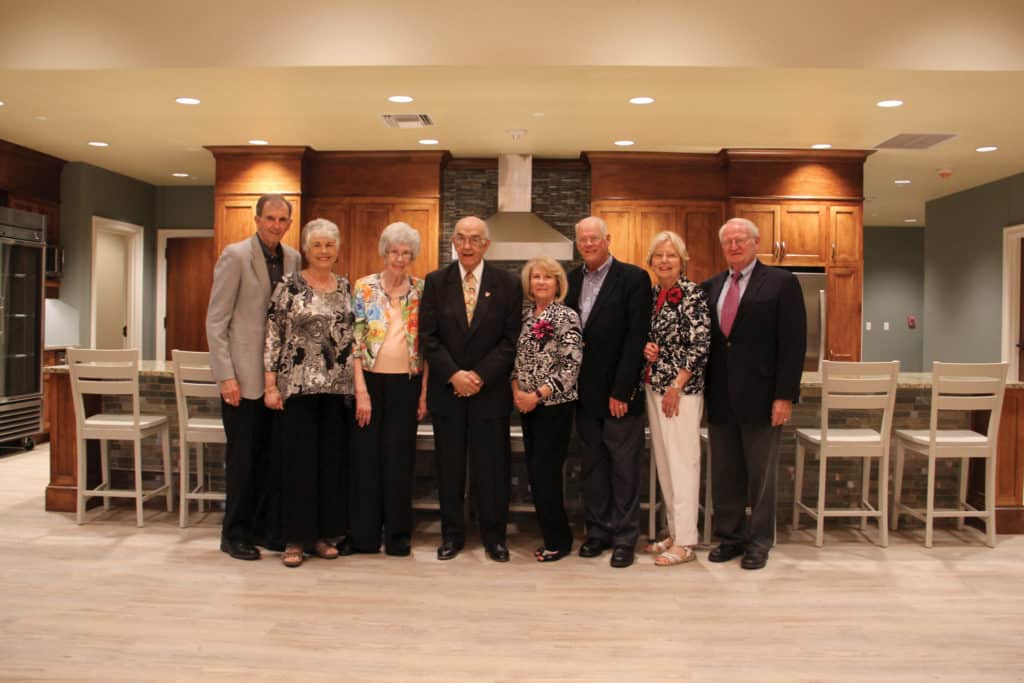