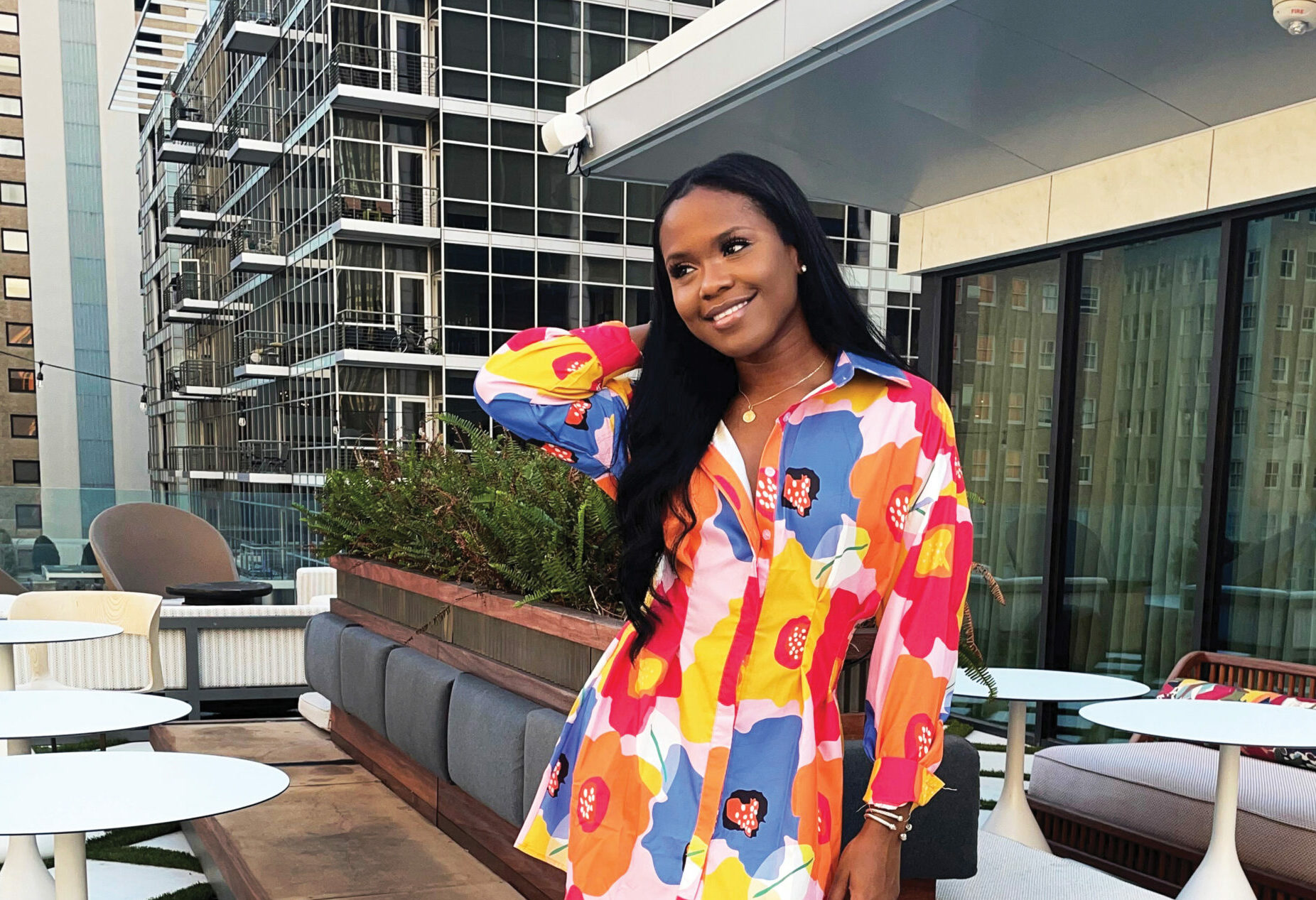 A conversation with Leona, a captivating 25-year-old, is full of inspiration and sprinkled with many life lessons.

Leona was mostly raised by her single mother, a businesswoman, in her native Nigeria. Her mother’s business forced Leona to live with different relatives while her mother worked. It was a painful time when she left her home country behind as a teenager, moving to London and eventually to Texas.

“I experienced a lot of trauma growing up in different places where people weren’t always kind,” Leona shared. “I was not impoverished in any way growing up, but felt like I lost everything after moving away from Nigeria. I was filled with a lot of anger and was very combative.”

Leona’s mother noticed her behavioral changes and learned about the residential program at Methodist Children’s Home from a friend. Her mother arranged a tour of the Waco campus in 2011, and she and Leona agreed MCH was the best place for her at the time.

“Meeting people at MCH who were kind made a huge difference for me,” Leona said. “I am grateful for my mother and the staff who supported me because they taught me many lessons. The most important one is I must always be accountable to myself – that meant starting small with my goals in all aspects of my life.”

The MCH Transition Services (TS) department continues to assist Leona in her educational career through case management and scholarship funds.

“I’m sure my financial debt was cut nearly in half because of the support MCH provided me,” Leona said.

“Leona has a plan and she’s not going to stop until she meets her goals,” said Alyssa Lopez, Leona’s TS case manager. “I know she’s not done growing and will likely want to take on a different adventure later in life. I know she will go far.”

Leona’s impressive educational career matches her grit. She admits her path has not been easy. At one point, Leona was diagnosed with anxiety induced depersonalization and experienced hard times of depression and anxiety.

“A psych nurse actually taught me how to cope with my depression and anxiety while I was in college,” Leona shared. “Studying psychology in school actually helped me heal – so has my journey with God. It has brought me so much peace and I give more grace to myself. I never thought I’d be the person I am today.”

Leona believes her path toward success boils down to two main virtues.

“Determination and self-belief will take you far,” Leona said. “Earlier in my life, people judged me because of who I was. But I didn’t limit myself. I didn’t allow their perspectives to determine how I navigated my path forward.

“If you believe in yourself, there is nothing you can’t do,” she added. “When you remember your ‘why,’ it is never too late to try. My life is changed. If I can do it, others can too.”

Leona has her sights set on a doctoral degree, after which she hopes to open her own practice to “help others break the cycle of trauma,” she said. She also wants to build a strong, flourishing home for her future family.

“I want to be present in my children’s lives,” Leona said. “I want to create a home where they can be innocent and have a normal life. I also look forward to giving back to MCH as an alumna! I am so grateful for everything MCH has done for me. I am where I am because of this ministry.” 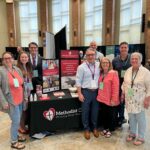