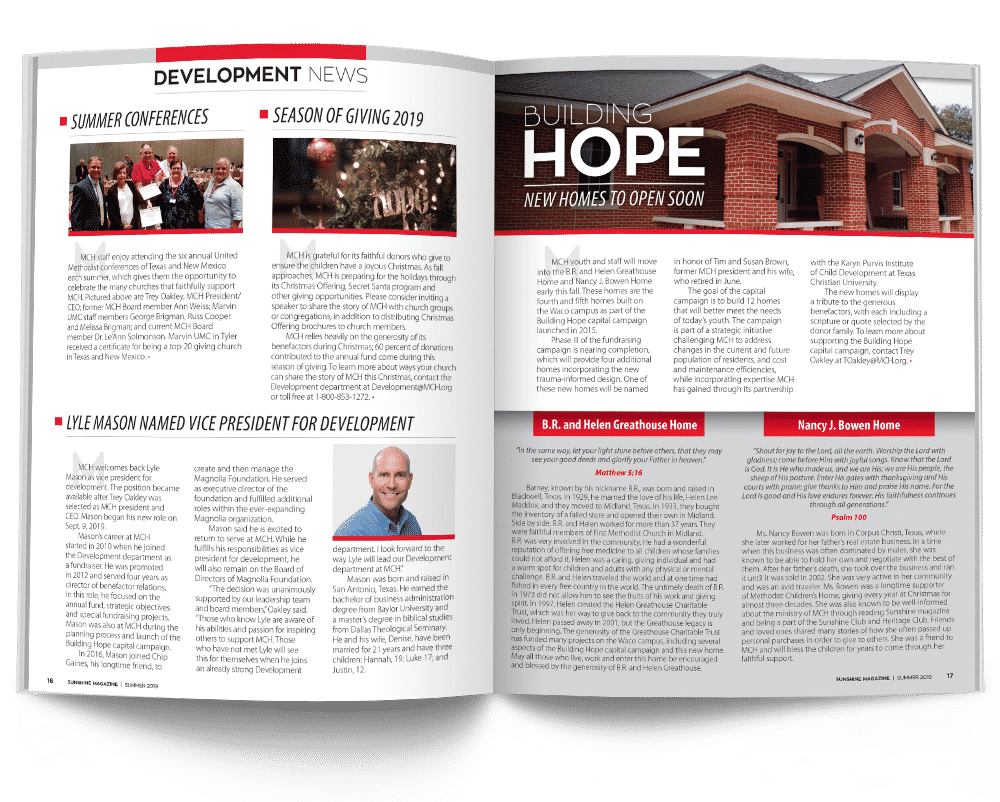 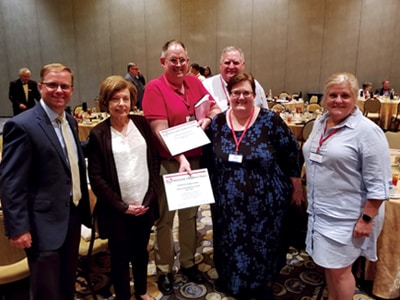 MCH is grateful for its faithful donors who give to ensure the children have a joyous Christmas. As fall approaches, MCH is preparing for the holidays through its Christmas Offering, Secret Santa program and other giving opportunities. Please consider inviting a speaker to share the story of MCH with church groups or congregations, in addition to distributing Christmas Offering brochures to church members.

MCH relies heavily on the generosity of its benefactors during Christmas; 60 percent of donations contributed to the annual fund come during this season of giving. To learn more about ways your church can share the story of MCH this Christmas, contact the Development department at Development@MCH.org or toll free at 1-800-853-1272. 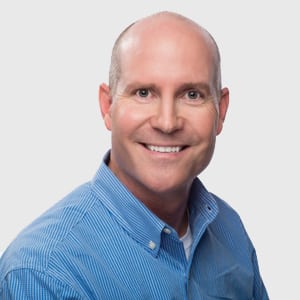 MCH welcomes back Lyle Mason as vice president for development. The position became available after Trey Oakley was selected as MCH president and CEO. Mason began his new role on Sept. 9, 2019.

Mason’s career at MCH started in 2010 when he joined the Development department as a fundraiser. He was promoted in 2012 and served four years as director of benefactor relations. In this role, he focused on the annual fund, strategic objectives and special fundraising projects. Mason was also at MCH during the planning process and launch of the Building Hope capital campaign.

In 2016, Mason joined Chip Gaines, his longtime friend, to create and then manage the Magnolia Foundation. He served as executive director of the foundation and fulfilled additional roles within the ever-expanding Magnolia organization.

Mason said he is excited to return to serve at MCH. While he fulfills his responsibilities as vice president for development, he will also remain on the Board of Directors of Magnolia Foundation.

“The decision was unanimously supported by our leadership team and board members,” Oakley said. “Those who know Lyle are aware of his abilities and passion for inspiring others to support MCH. Those who have not met Lyle will see this for themselves when he joins an already strong Development department. I look forward to the way Lyle will lead our Development department at MCH.”

Mason was born and raised in San Antonio, Texas. He earned the bachelor of business administration degree from Baylor University and a master’s degree in biblical studies from Dallas Theological Seminary. He and his wife, Denise, have been married for 21 years and have three children: Hannah, 19; Luke 17; and Justin, 12.