In what has become a summer tradition, 59 youth and staff from the Methodist Children’s Home (MCH) Waco campus and MCH Boys Ranch attended the Round Rock Express minor league baseball game at Diamond Dell Stadium in Round Rock, Texas.

For the past five years, the United Methodist Men (UMM) of Cross Tracks Church in Liberty Hill have generously sponsored MCH students and staff to attend a Round Rock Express game.

This year, in addition to donating tickets to MCH, the youth and staff were personally greeted at the gate by the UMM event organizer, Mike Bowles, and were treated with a drink and snack.

“The youth and staff really felt the kindness of those from the church,” said Taneequa Newton, associate program administrator for the Waco campus. “They were very nice, and even let our group in early to keep our students out of the heat.”

Once the event started, MCH students and staff cheered on the choir from Cross Tracks Church as they opened the game with the singing of the national anthem.

The rest of the evening was spent rooting for the Round Rock Express, competing to be featured on the stadium’s live “big screen” by dancing in the stands, participating in a trivia game and taking pictures with the mascot, Spike the bulldog.

“The excitement from our students was the highlight of the night,” said Newton. “During the event students would come up, talking about how excited and thankful they were for being able to attend the game. Many of our youth have never had an opportunity to attend an event like this so I am so thankful to the church who sponsored the event.”

“We are thankful for Cross Tracks Church and their continued support of our youth,” Reyes-Rosas said. “This has become a summer tradition!”

Because of generous benefactors like the United Methodist Men of Cross Tracks Church, MCH youth are able to attend memorable summer activities such as baseball games, camps and water parks, further adding to the joy and hope that they are offered at MCH. 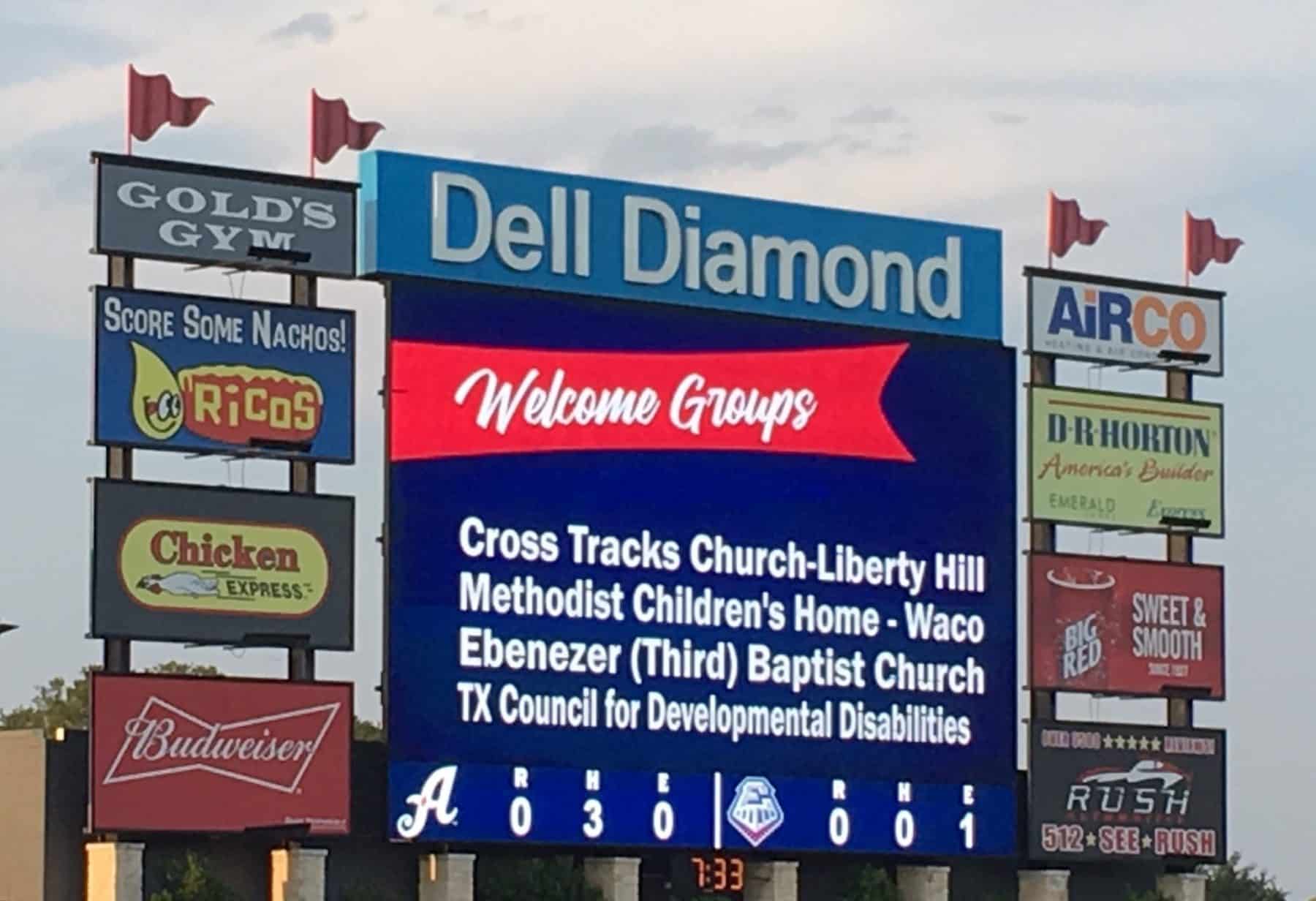 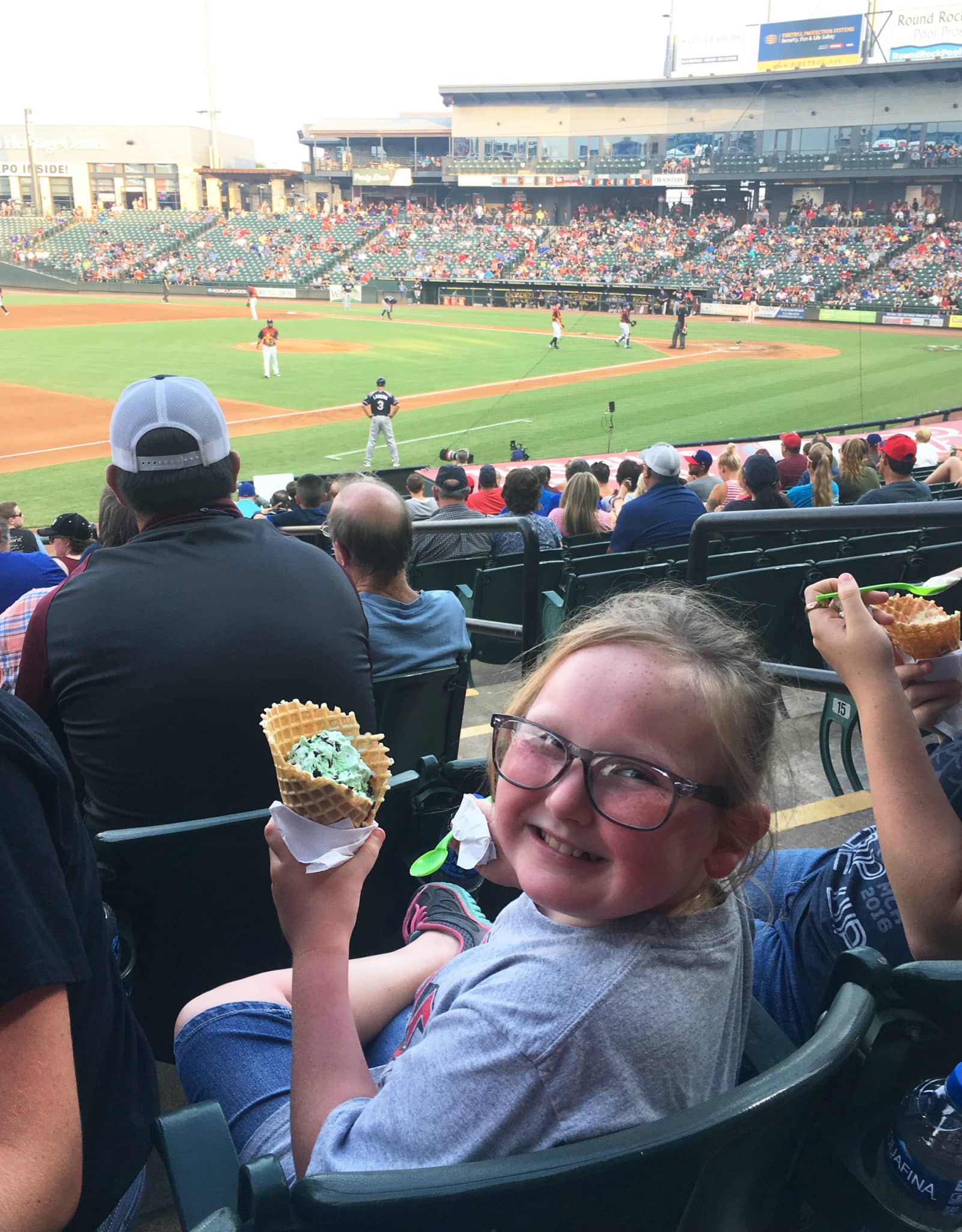 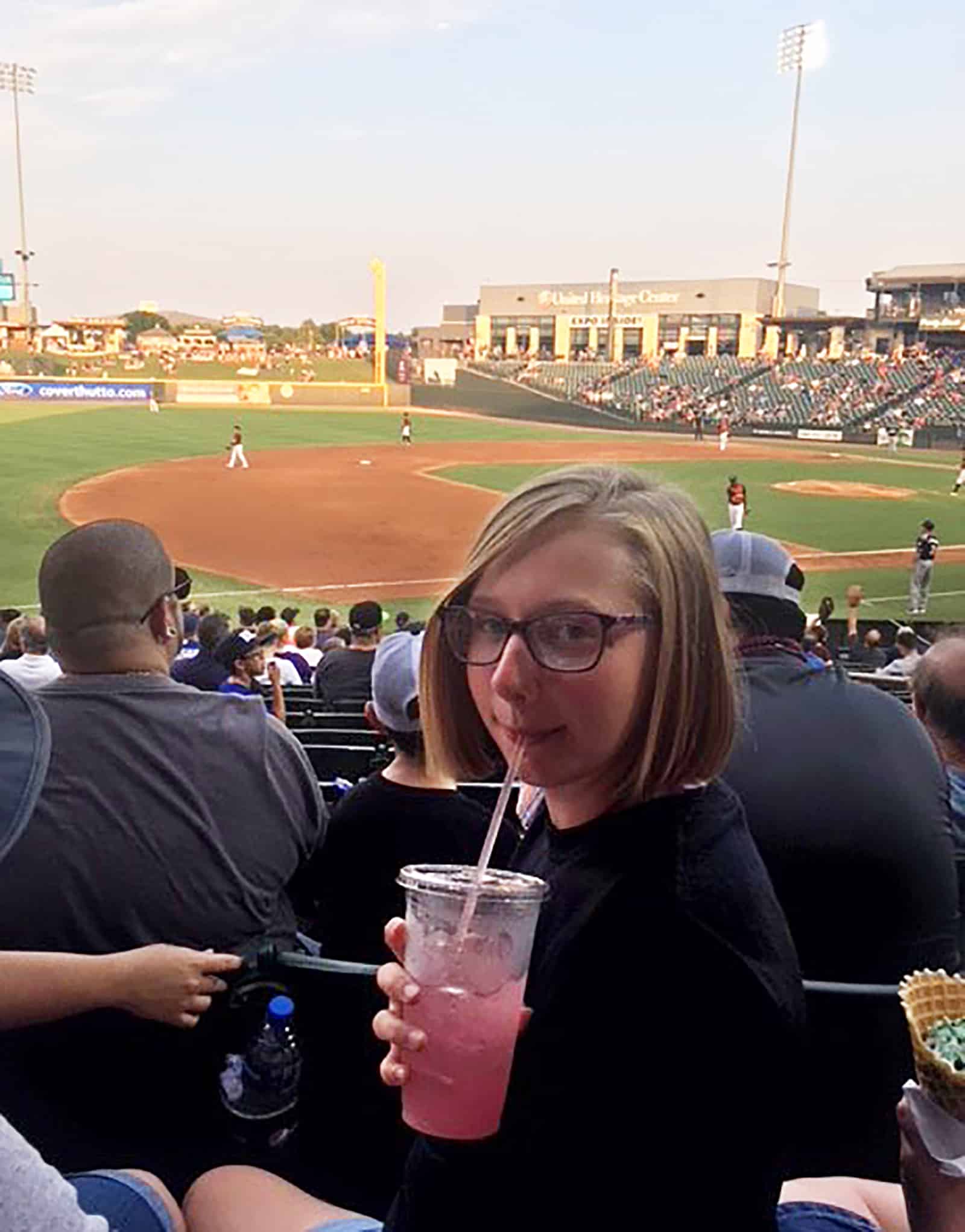