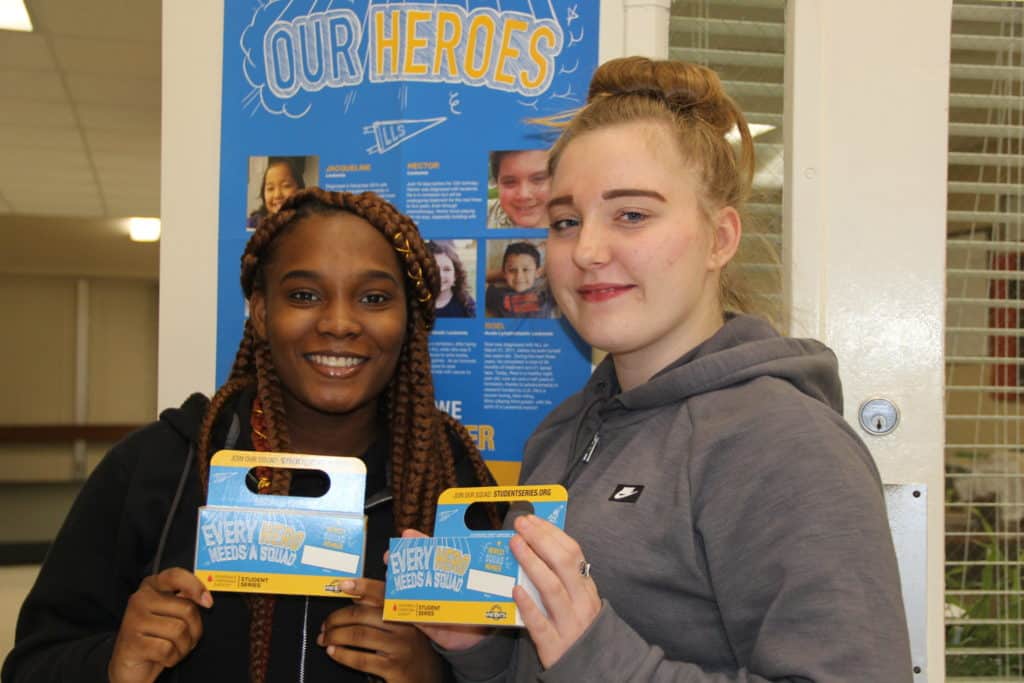 Throughout the month of February, students at the Methodist Children’s Home charter school celebrated Black History Month and participated in their first schoolwide fundraiser for cancer research.

Some classrooms also focused lessons in honor of Black History Month. Ms. Alex Warnken’s ART I, II, and III students worked on a group project to create a mural of Martin Luther King, Jr., that was displayed in the cafeteria. English classes discussed African-American authors.

During the month, students also worked together as a school to raise money for the Leukemia and Lymphoma Society through its Pennies for Patients program. The fundraising began during the first week of February, correlating to cancer awareness week.

“We felt it was a good cause to get involved in for our first school fundraiser,” said Michelle Arocha, principal of the school. “The kids did great!”

As a whole, the charter school collected $500 during the first three weeks of February. Each homeroom was challenged to collect and donate their change during homeroom with the winning class receiving a catered lunch from The Olive Garden. Ms. Warnken’s homeroom won by collecting $261.11. The middle school classes competed separately with Ms. Morghan Jones’ class winning a pizza party from Arocha.

Homeroom meets during fifth period to hear announcements, reminders and have group circle discussions about the week’s theme. Arocha said this semester, they have had challenges for homeroom classes in an effort to build a teamwork philosophy. Next month, students will have an attendance challenge.

“I think it builds cohesiveness and it gives kids something to look forward to in the middle of the day,” she said. 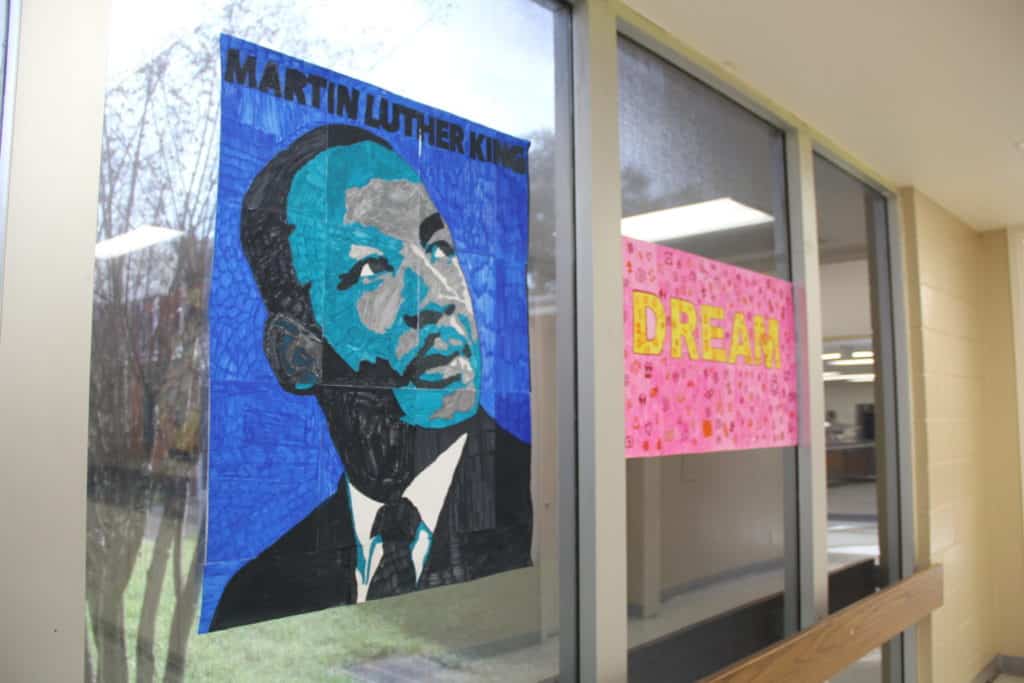